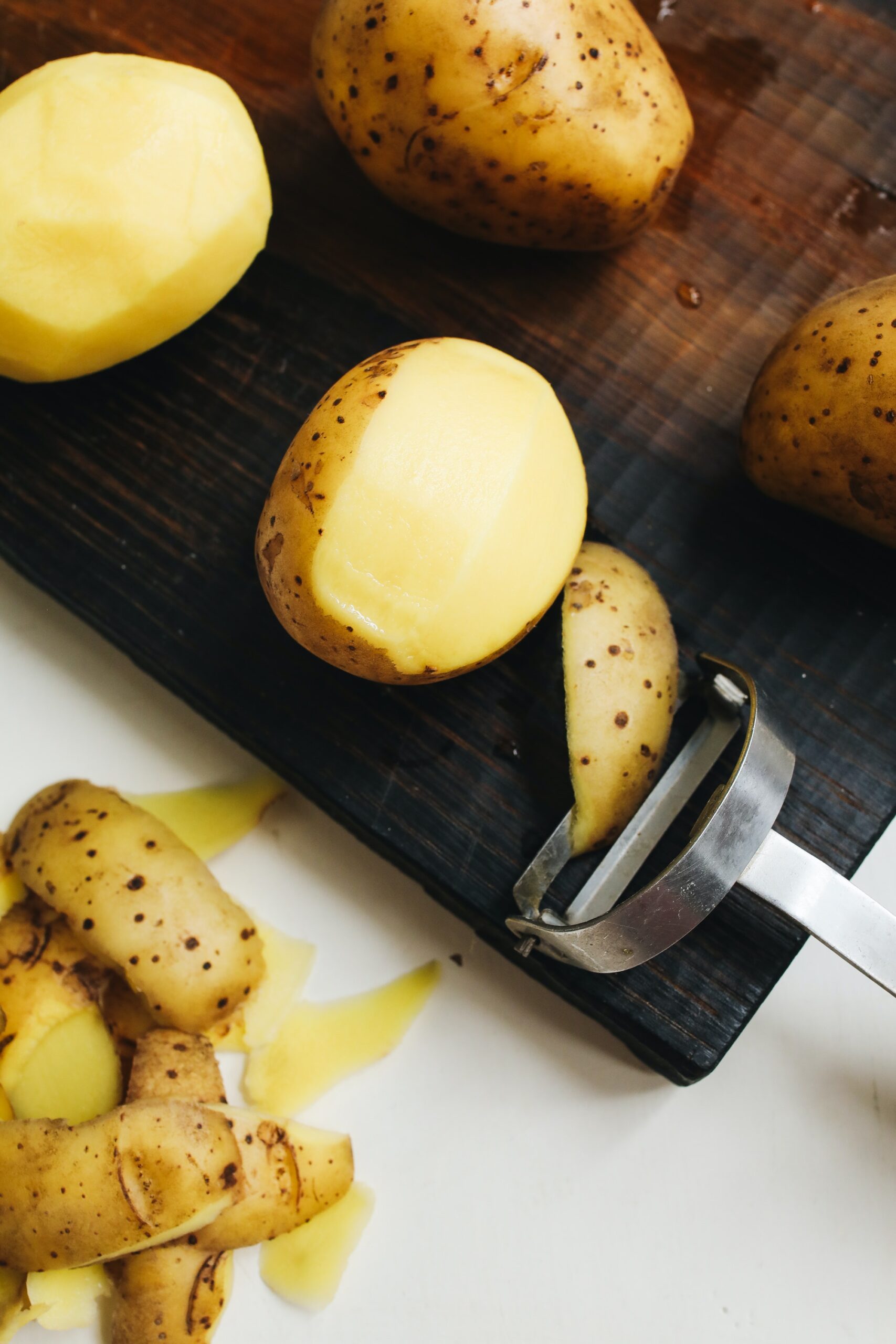 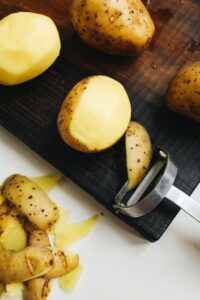 Anyone who is a fan of French fries might be surprised to know that the starchy vegetable was banned in France for 24 years. They may also be surprised to learn that “fries” (fried potatoes) were more likely invented by French-speaking people in Belgium, but that’s another story.

Why was growing potatoes against the law in France? Well, this was one of those times in history when a society allowed fear, instead of science, to guide their decisions.

So, in 1748, the French Parliament declared that growing potato plants was a crime. This law remained in effect until 1772.

However, there was a French scientist named Antoine-Augustin Parmentier, who was fed a steady diet of potatoes as prison food when he was captured by Prussia during the Seven Years’ War. When he was released, he made it his personal campaign to change how people viewed the food that he knew firsthand wasn’t just edible, but was beneficial in a variety of ways. He promoted the potato as a nutritious treatment for people with dysentery. He demonstrated how potatoes could be a sustainable, easy-to-grow crop even when other crops weren’t doing well. He showed that potatoes could be used to make bread. After a lot of work, dedication, and putting up with the stubbornness of a superstitious culture, Parmentier was able to get potatoes back on the menu in France. In fact, he even had potatoes served in a variety of ways at some high-brow, fancy-schmancy dinners for important guests such as world diplomats.