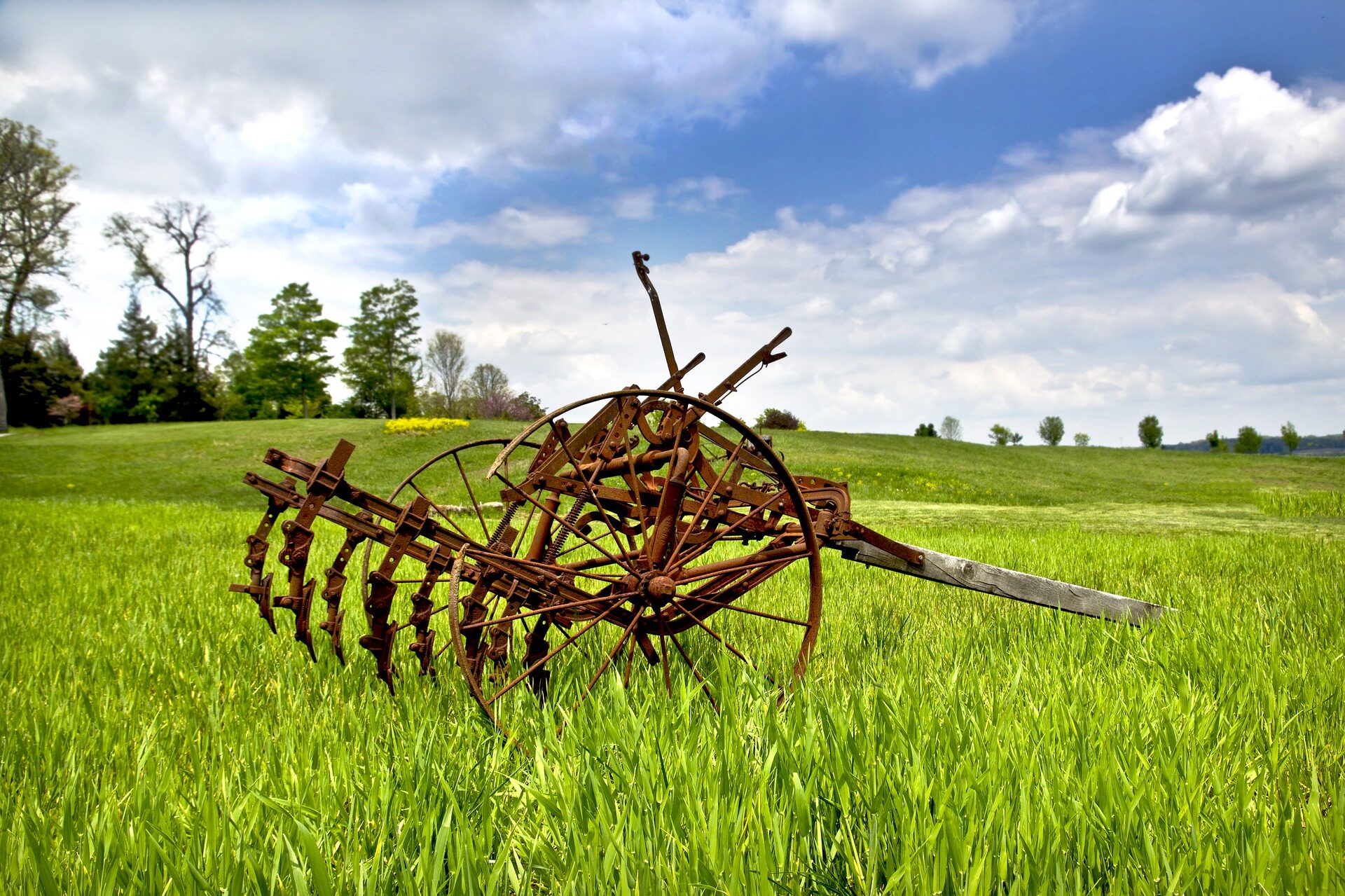 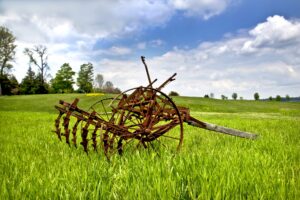 How Did Modern Agriculture Develop?

The invention of the steel plow made it possible for farmers to till heavier soils at a much faster pace. But larger farmlands led the way to many of the modern agricultural methods still in use today.

Before the 1800’s, most people were peasant farmers. At the turn of the century, the agriculture labor force was down to 36%. Similar trends were occurring in other nations as well.

People in England were starting to move away from farms to the cities to find jobs in factories. The industrial revolution had brought some advances in technology . As this created more opportunity for jobs in factories, the population in cities grew rapidly. However, the industrial revolution also brought the challenge of providing enough food for the booming city population.

The smaller percentage of the population needed to produce enough meats, grains, and vegetables to sell to the cities.

This was quite a challenge as England had the most advanced industry and the biggest cities during that time.

By 1900, less than 7% of England’s workforce were farmers. However, new technologies and farming methods during the 1800’s reduced the need for farm workers while boosting production.

A significant improvement was changing the inefficient laws that distributed land during medieval times. There were now more large farms, and fewer small farms. Larger farms led the way in trying new methods in cultivating, fertilizing, livestock breeding, harvesting, and the use of new agricultural inventions.

In addition to food, raw materials like cotton needed to be grown on farms and supplied to factories in the cities.

After 1800, the United States became the worlds largest supplier of cotton, as the America’s southern states provided the ideal climate for growing cotton.

The advancements of agriculture in the 1800’s are still in use today, allowing for greater production and the technology to take on more of the labor to allow more people to work in many, non-farming occupations.