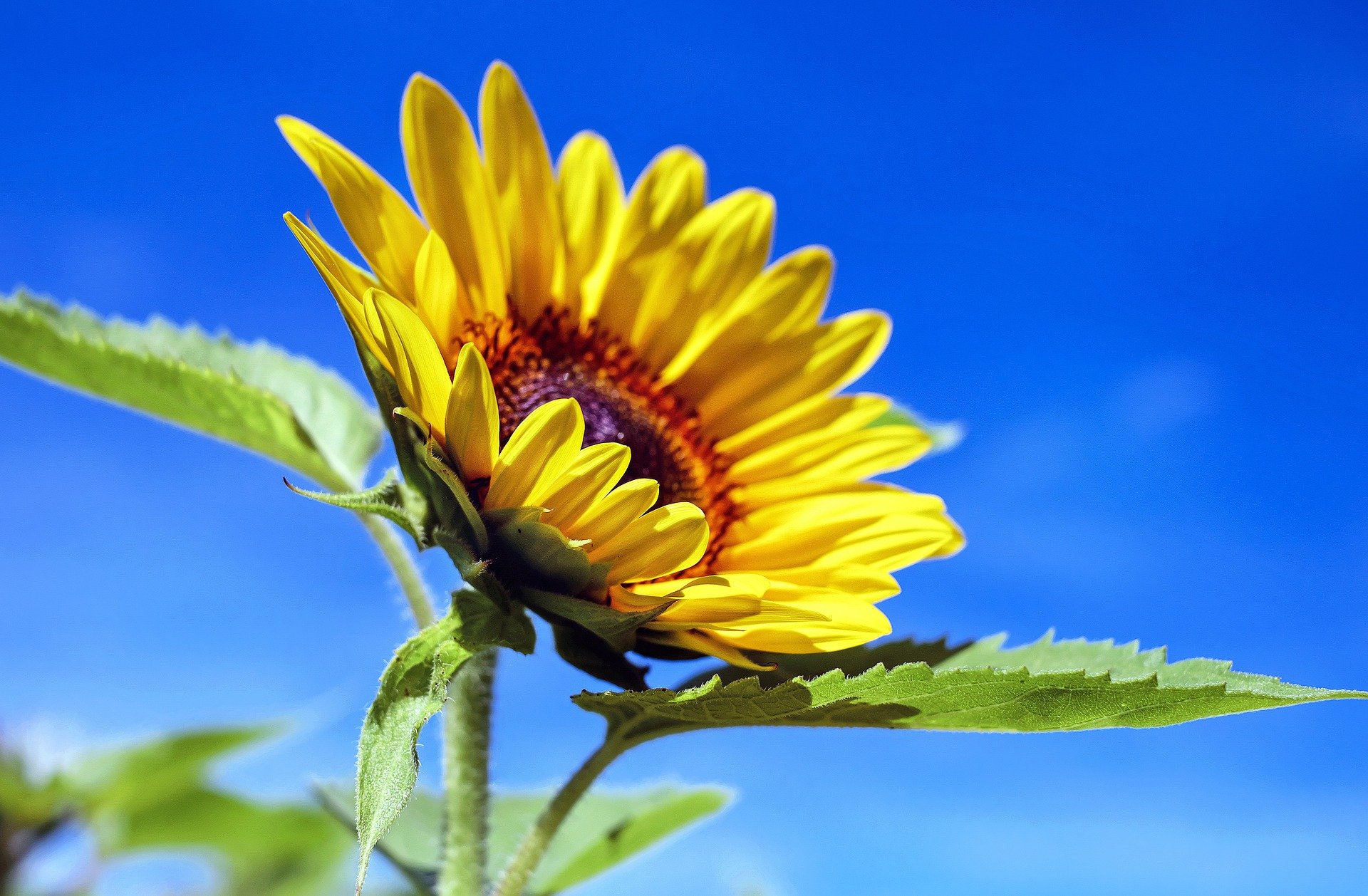 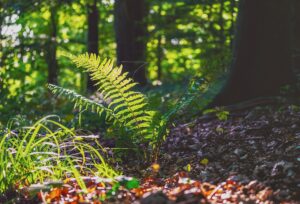 Photosynthesis is the process in which plants make their own food.
They only use three ingredients — water, sunlight, and carbon dioxide.

In the food chain, humans and animals are called “consumers” because our food comes from plants or other animals. But plants and algae are called “producers,” because they make their own food through photosynthesis.

Plants use photosynthesis to make a type of sugar called “glucose.”

Chlorophyll is a chemical in the plant’s leaves that it uses to absorb sunlight. Carbon dioxide enters through small pores (holes) in the plants epidermis (outer layer) of its leaves.The plant gets its water from its roots. The water is carried through the plant’s vascular system, which are tiny tubes that go throughout the entire plant carrying water. These are called “xylem. ” 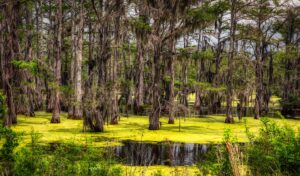 Algae are not plants. Algae belongs to a group called “protists.” 90% of the world’s photosynthesis happens with algae.

Many types of seaweed are also not considered to be plants. Rather, they are a type of algae. However, Elodea plants, which are commonly found in many ponds and streams in North America, are indeed aquatic plants, and are not algae. They are able to go through photosynthesis, even though they can survive in some waters where there is not much sunlight.

Some algae do not have leaves. But like plants, they use chlorophyll to absorb sunlight that shines through the water.

Plants absorb water through their roots through a process called “osmosis.”

A cactus is a plant. But instead of taking in sunlight through leaves, cacti have chlorophyl in their stems and stalks.
Cacti get their carbon dioxide at night, because their pores are closed during the day, when the desert sun is hot. This helps them to retain their water.

Some trees, like oak trees, can make glucose in the winter. If the temperature is above freezing, photosynthesis can occur in green, bare oak branches that contain chlorophyl. Otherwise, in the winter, trees will use extra food it has made and stored from the summer.